Is it too early to pick an idiot of the week?

Because Maxine Waters looks to be in the lead.

Considering her most recent run in with the House Ethics Committee, you'd think she'd be a little more circumspect.


"Knowing in the Biblical sense" and "THIS JUST IN! MAXINE WATERS REALLY KNOWS DONALD TRUMP!!!" were Cedric and Wally's responses to Maxine last week nutty claims that she just knew about Donald Trump's sex life -- she just knew.

Monday, March 13, 2017.  Chaos and violence continue, The Mosul Slog continues, how did Iraqi forces lose 10% of western Mosul in less than 24 hours, and much more.

THIRD?  New content will go up at some point today.  I helped with the editorial last night and it's done and Ava and I wrote our TV piece.  I believe there's a wire tapping piece the others are still working on.

We were nice in that -- at least for us.

But I'm about to let loose.

Stop Tweeting how wonderful you are and how you're going to stop Donald Trump and you're the best in the whole wide world . . .

when you choose to star in a TV show that promotes government torture.

If you're taking a pay check for work that attempts to normalize illegal torture and illegal spying -- and despite the CIA's actual charter -- that are taking place on American soil, maybe you just shut your damn mouth.

I don't know why you'd do that to begin with.

But no one needs lectures from a whore that promotes government torture and normalizes it.


And all you are now is a whore.

I don't know what world you live in that allows you to take part in the disgusting and vile propaganda your show it a part of.  But to do that show as a non-political person, I would just shrug.

To do it while you can't stop Tweeting about your 'resistance'?

You really need to take a look at yourself because the person on the Twitter feed hasn't yet grasped what a sell out you are.


So an actor gives their gifts to justify and normalize government torture while a 'journalist' acts as if she ever gave a damn about ending the Iraq War.

We're moving over to Susan Glasser.

To find out the answer?

She speaks to Kurds.

Well, she speaks to a few Kurds.

Turns out, by the way, buried in her way-too-long article, the same ones she speaks to didn't care for Barack Obama either.

But, hey, can Iraq survive Trump?

What she's really asking is can the war continue with Trump in the White House.

Because that's what her two Kurds want and it's what she wants -- we know the latter from reading her garbage at FOREIGN POLICY.

She presents Barham Salih in a true hagiographer's light -- "polished and urbane" -- but, hey, it would take too much trouble to write about how his actions (and Hero Talabani's) ensured he wouldn't be Iraq's president.

Guess detailing that would have required facts and Susan B. Glasser won't be bound by facts, damn it, she will create her narrative and no fact or event will stop her.


She then switches to Qubad Talabani -- without ever informing readers that she's still speaking to the same political dynasty.  She also bills Qubad as the song of "Jalal Talabani [who] was Iraq's post-invasion president from 2005 to 2014" -- but he wasn't.  He left Iraq in December of 2012 -- a medical evacuation to Germany.  His stroke left him unable to speak.  He remained in Germany, in a hospital for over 18 months.  When he returned finally, he still couldn't speak -- and his return was actually seen as harming his party's results in the elections that year.

Mere details that will not stand in Glasser's way.

And she certainly doesn't note what THE KURDISTAN TRIBUNE reported less than two years ago:

A warrant has been issued by the Hamburg Public Prosecutor in Germany for the arrest of Kurdistan Regional Government (KRG) deputy prime minister Qubad Talabani, who is accused of threatening to “break every bone” of a Kurdish-German businessman, according to reports in NDR and ‘Süddeutsche Zeitung’. Talabani today spoke to KT to deny the accusations.


She also doesn't tell you of the support that Talabanis -- and Salih as their loyal pet -- have from the government of Iran.  She's all upset that Salih doesn't have any Trump visitors for his yearly conference.  But would the Trump administration want to be part of the conference considering its ties to Tehran?

As she winds down, she suddenly presents a Baghdad college student.

Why is he at the conference in Erbil?

Silly, those are facts.

The out of power Talabanis want the US in Iraq forever.

It's a goal they share with Susan B. Glasser.

A better question, in fact, is: Can Iraq Survive Susan Glasser?

In fact, instead of progress, it seems to be going backwards.


Yesterday, we noted this:


So the big news out of The Mosul Slog today? 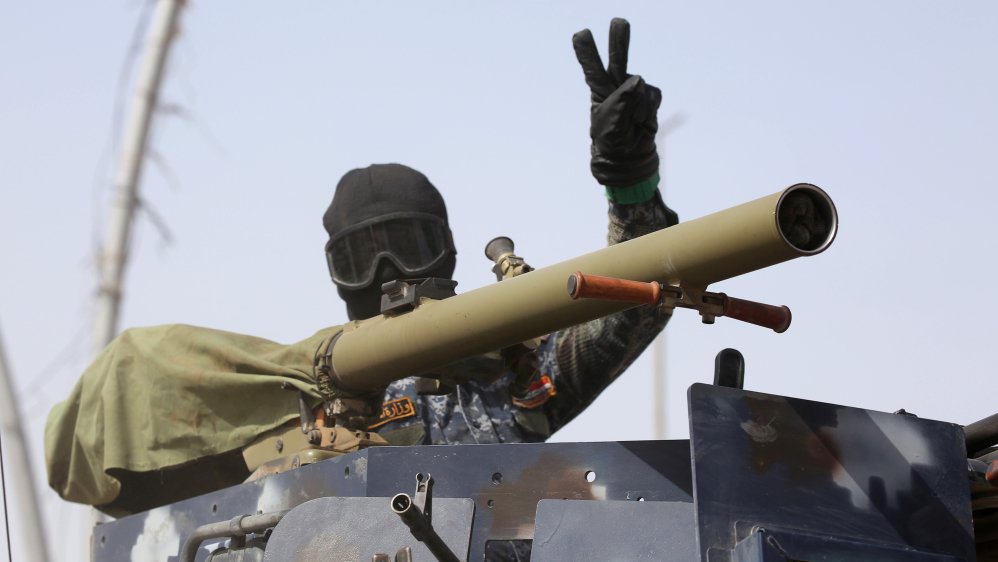 
To translate that to reality: 60% of western Mosul still held by the Islamic State.

But this morning, we have this:


Sunday, it was reported 40% of western Mosul had been recaptured.


AA notes that battles yesterday in Mosul left at least 23 dead.  John Davison (REUTERS) reports, "Progress by Rapid Response units was slowed by heavy rain on Monday morning, but they were only 100 metres (yards) from the Iron Bridge which connects the Old City with the eastern side of Mosul, military officials said. "

Makes no strategic sense to me!' 2,000 US troops arrive in #Anbar #iraq ahead of anti- #ISIS imminent operations http:/en/8059#.WMaME5HAFgk.

#BREAKING: Iraq denies additional #US troops arrival to Al-Assad base in Anbar. 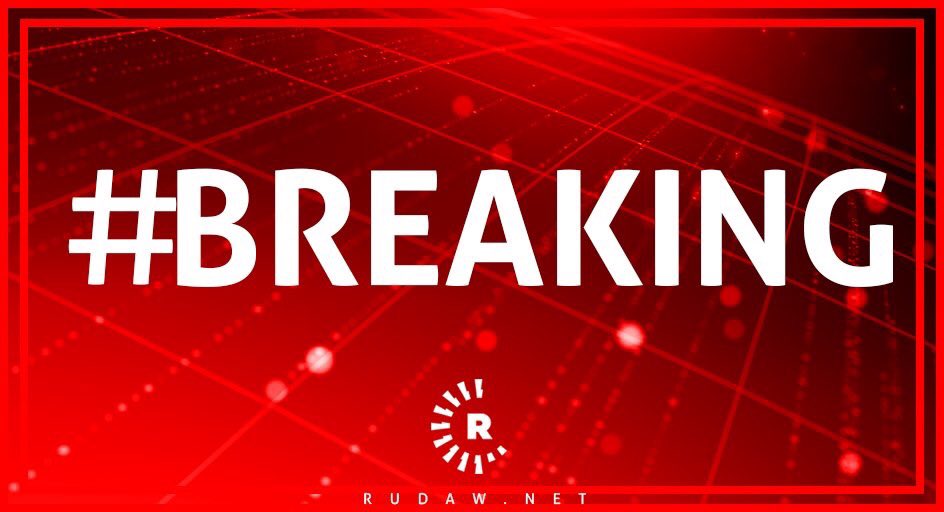 
Why would they be going to Anbar?

There were reports over the weekend that a base in Anbar had fallen to the Islamic State.