John Stauber‏ @JohnStauber  11h11 hours ago
.@SenWarren : ‘The Next Step is #SinglePayer’. AKA a #Hillary supporter pandering to #Bernie supporters for 2020.
0 replies2 retweets1 like

But as someone who grew up in Big Mass, I just don't trust her.

When she appeared on the scene, it was left to my mother to tell you what the press wouldn't: She'd been a Republican for years.

I just don't trust her.

And her support for Hillary over Bernie was just another reason not to trust her.

That's the way I feel and I'd argue, since we lived near her, we know her a little better than most of her fans spread out across the US.

They don't know her at all.

That's all they know.

Warren could win my vote if she stood for anything.

But she really doesn't.

If she's planning on seeking the nomination in 2020, she better have something to show for it.

Strong and real support for Medicare for all could do it for me.

Thursday, June 29, 2017.  The Mosul Slog continues, despite claims from some.

Right now, there a lot of claims like this:

ALJAZEERA reports, "Iraqi authorities expect the battle to end in the coming days as the Islamic State of Iraq and the Levant (ISIL, also known as ISIS) group has been bottled up in a handful of neighbourhoods of the Old City."


That reality doesn't interfere with some.

Reuters: Iraqi forces have captured the Nuri Mosque where Baghdadi declared the ISIS caliphate. The battle for Mosul is as good as over.
2 replies103 retweets61 likes

You really have to marvel over that nonsense.

Liz Sly is paid to report what is.

She clearly doesn't grasp the job.


The truth is the battle continues.

But the truth is tossed to the side by the immature.

That would include those who lap at the crotches of military men (they themselves haven't usually served ever).

Those are the heroes?


I would think the people of Mosul who managed to survive three years of being occupied by the Islamic State would be the heroes.

You know, the people the Iraqi government abandoned for over two years?

The ones the Iraqi government made no effort to assist or help?

It could end today.

But as of right now, it continues.

Al Jazeera English‏Verified account @AJEnglish  18m18 minutes ago
As the Iraq army seizes ruins of Mosul's al-Nuri mosque from ISIL, we look at who controls what in the city aje.io/v4p3

More reality: once the Islamic State no longer controls any of Mosul, the focus returns to the failures of the Iraqi state which are many.


Harlan Ullman and Arnaud de Borchgrave (UPI) note that "the Sunni-Shia schism has not been reconciled. Nor have relations between Baghdad and Kurdistan been resolved."


The Islamic State has allowed many to ignore the problems with the government.


Maybe Liz Sly could take a break from palm reading and report on what passes for post-liberation in Iraq? 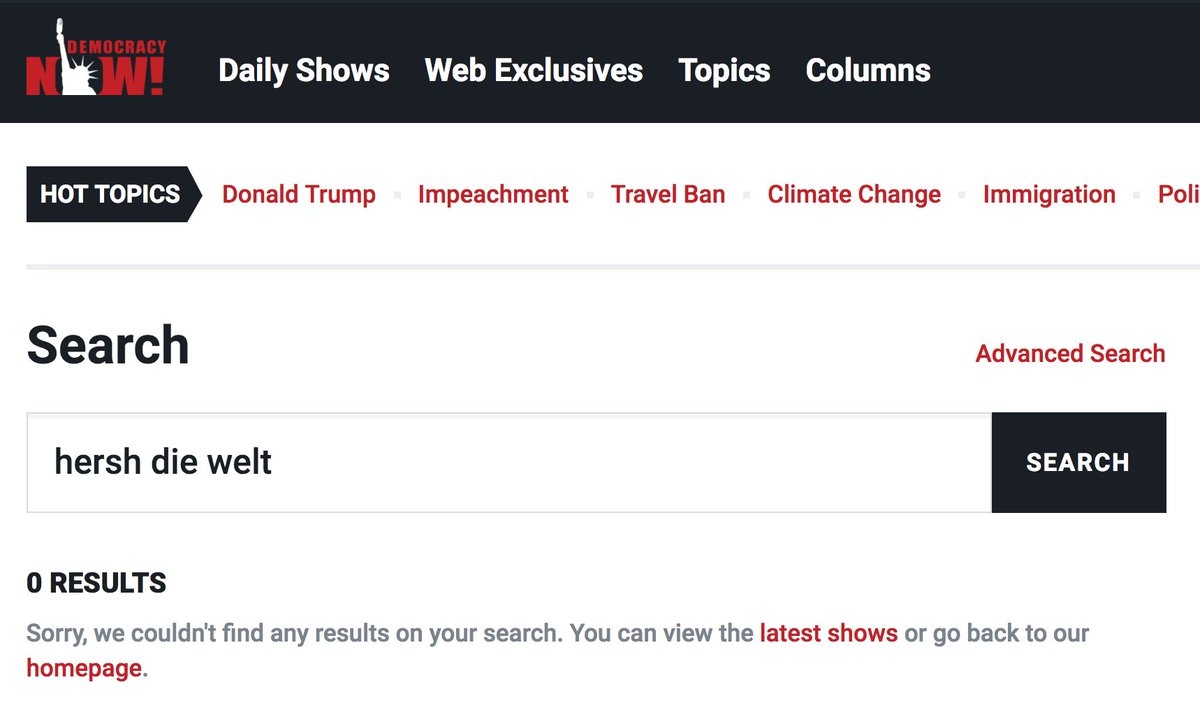 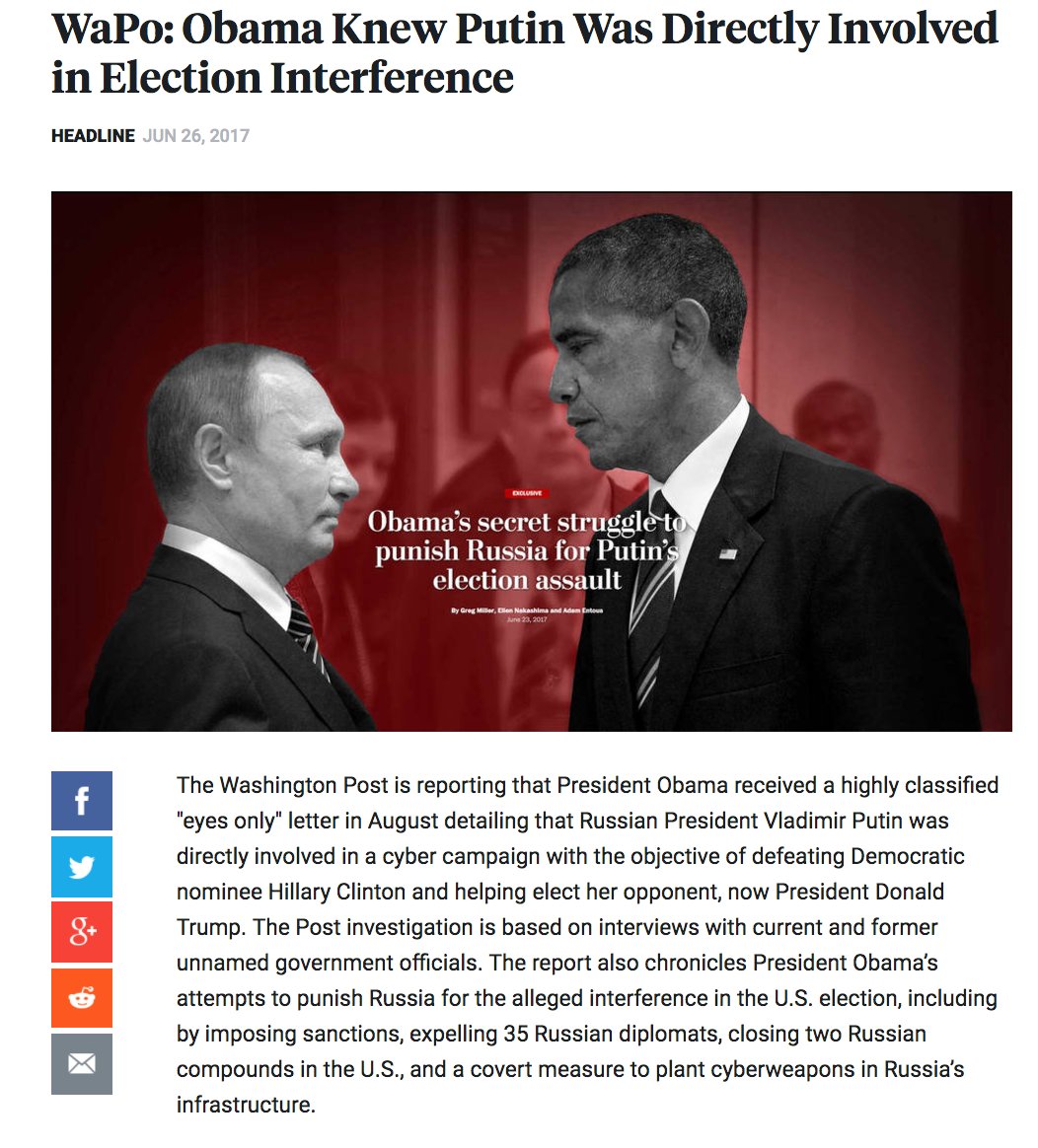